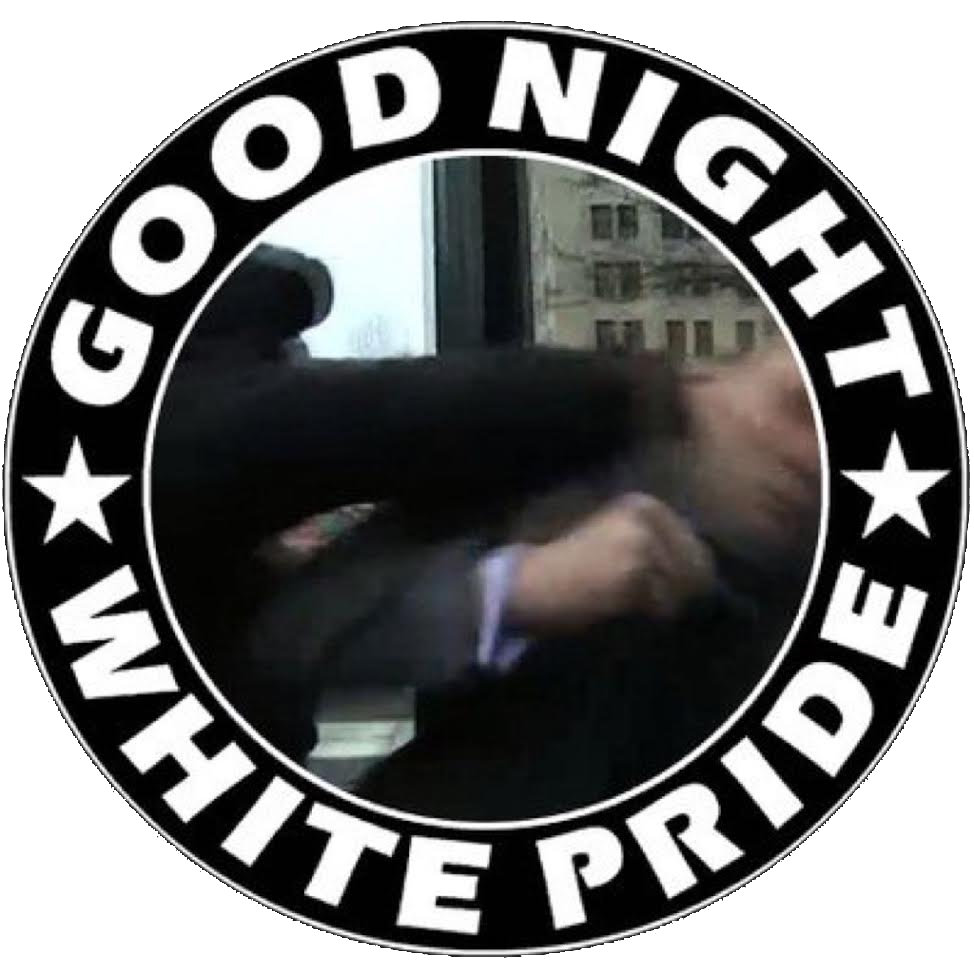 Preemptive legal and medical fund being undertaken by Antifa Philadelphia.

Neonazi Richard Spencer took a sucker punch heard around the world, for many people brightening an otherwise terrifying inauguration day. Richard Spencer has twice tweeted that on Saturday he filed a police report and fascist group wesearchr is fundraising a bounty for information on the antifa puncher. Philly Antifa is fundraising for the legal defense (if found and charged) or the health care costs (if attacked) of the puncher. We do not know who the puncher is nor are in touch with them, however we have years of experience raising legal defense for militant antifascists and are committed to distributing the funds to anyone accused if and when they are needed.

Spencer was punched while being recorded by an Australian media outlet and live streamers, and his violent calls for genocide have been given widespread coverage by Politico, the Atlantic, the Washington Post, NBC, and loads of other press, allowing neonazi movements to recruit and grow. These outlets have ignored militant antifascist responses, and given voice to the type of vile ideology that both organizes and heightens racist, homophobic, transphobic, and far-right violence from both fascists in the streets and state actors. The far right murder people for no reason other than their race, faith, gender identity, national status, etc.

We are calling on everyone to share this donation call to who has made a meme or enjoyed this act of militant resistance. We are also calling on anyone profiting directly from the imagery of the punch to set some money aside for this fund.

If charges are not made or no one’s safety is compromised because of their alleged involvement, the funds will go to general legal defense for antifascists.

All donations coming thru PhillyAntifa.org from now on will go to said fund.