As our readers are probably aware, Neo-Nazi Richard Spencer’s planned speech at Michigan State University on Monday did not go as he had hoped: 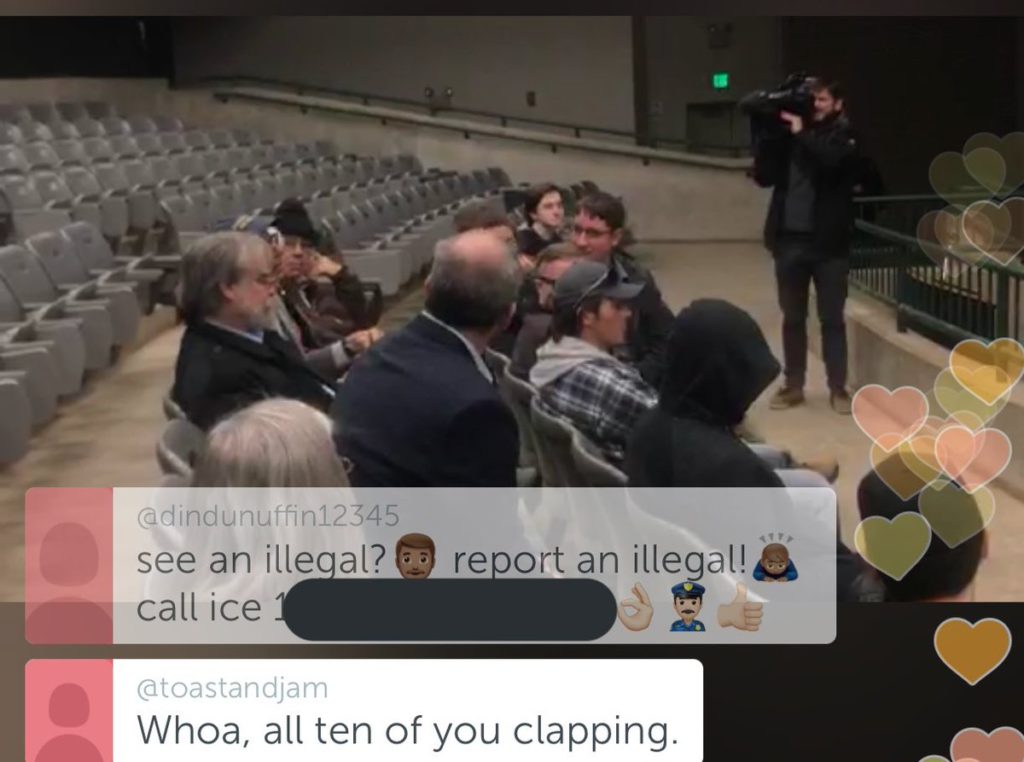 Only a handful of supporters managed to make it inside the isolated location in the back of MSU campus despite phalanx of police escorting them in in small groups.

It’s Going Down has a thorough report of the events of the day as well as lots of great pictures.

Unfortunately, as is often the case with large victories like this, our side did incur arrests: in this case around 20.

We are asking our readers to please donate whatever they can to the bail and legal defense fund for our comrades arrested in Michigan this week.

Respect to all those who stood against Richard Spencer and his Nazi buddies.  Your victory is an inspiration to us all.