Josh Martin is a neo-nazi member of Keystone State Skinheads who lives in or near Pittsburgh, PA.

Martin has recently tried to lock down his social media, probably due to the recent attention to Pittsburgh-area KSS members following their attack on a Black man in Avalon, PA. Martin was in attendance at KSS’ Yule Party in 2016 as well as other KU/KSS social events.

Josh Martin works as a Mechanic/Welder for Local 154 of the Boilermakers Union, where has worked for about 3 years. If anyone is a member or has contacts with members of that union, we would like to talk with them.

We are asking our readers to help us figure out more info about Josh Martin and send it our way. 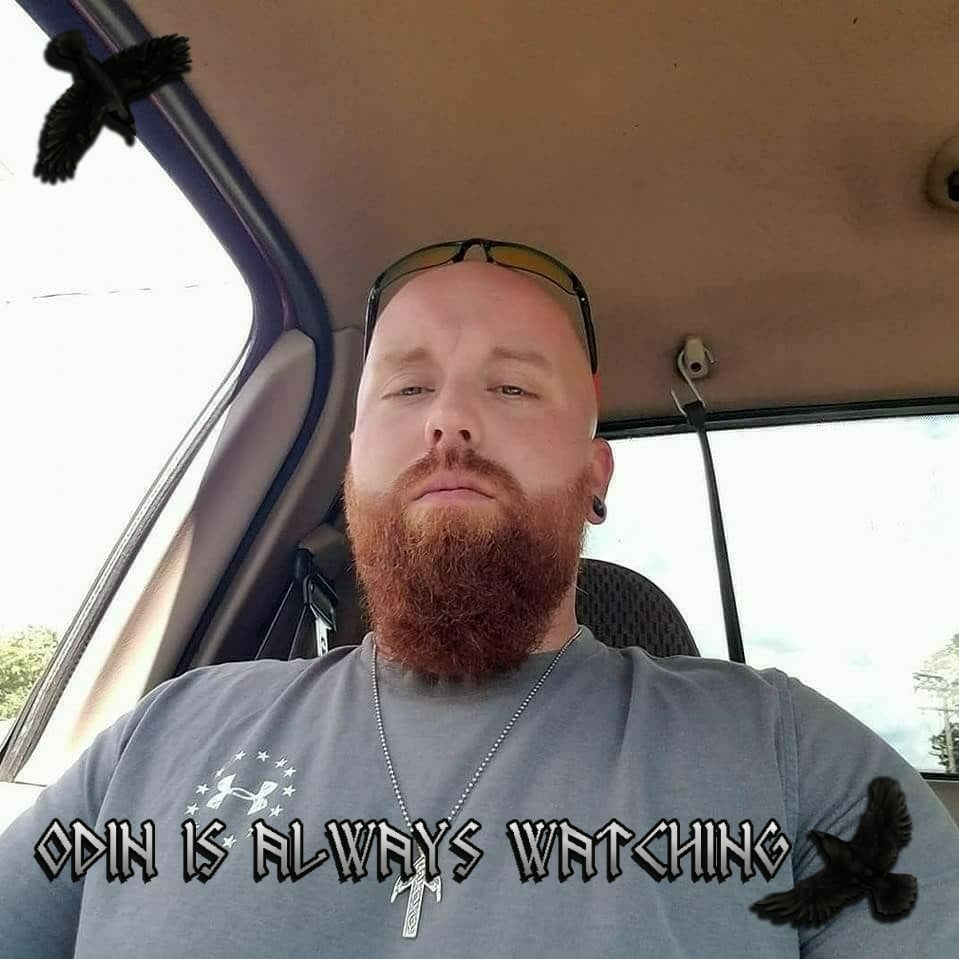