Terrence “Terry” Stockey is a neo-nazi associate of Keystone United. Stockey is one of the 6 KSS members, associates and supporters being charged for Ethnic Intimidation and Assault relating to a targeted attack against a Black man at a bar in Avalon, PA this summer.

Stockey’s last known address is 521 Roseland Avenue, Pittsburgh, PA, though he may have relocated to Beaver, PA. Stockey is 40 years old and claims to work as an electrician.

Stockey keeps his nazi affiliations relatively understated, but if you scratch the surface you can find evidence. He is Facebook friends with Shane Dilling, a Pittsburgh KSS member. He made a Google+ account that he quickly abandoned, but not before leaving this gem. 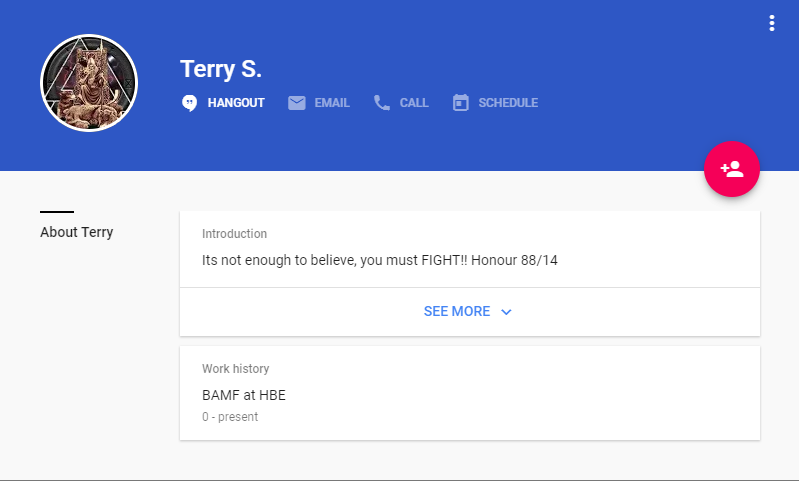 For the uninitiated, 1488 is a common numerical code for neo-nazis. 14 is a reference to “The 14 Words,” a slogan among Nazis coined by David Lane, who was a member of the nazi insurgent group The Order. The Order committed robberies, counterfeiting, murders and bombings in their quest to “bring total victory to the Aryan Race.” The 14 words are “We must secure the existence of our people and a future for white children.” 88 is a code for HH, or Heil Hitler.

We are asking our readers to help us ascertain where Terry Stockey is working, as well as confirm whether he has actually relocated to Beaver or if he is still in Pittsburgh.